Chairman of the Board of Directors
GOVERNANCE

Jérôme Brunel is an Institut d’Etudes Politiques de Paris graduate, has a master’s in public law from Université de Paris-Assas, and attended both ENA (1980) and INSEAD (AMP - 1990).

After joining Crédit Lyonnais at the end of 1990, Jérôme Brunel held several operational leadership positions in France, Asia and North America, before becoming its Head of Human Resources in 2001. When Crédit Agricole and Crédit Lyonnais merged in 2003, he was appointed Head of Human Resources for the Crédit Agricole Group. He was then Head of the Regional Banks Division, Head of Private Equity, Head of Private Banking and Head of Public Affairs for Crédit Agricole S.A. He served as the Group’s Corporate Secretary until he retired at December 31, 2019.

Jérôme Brunel has been Chairman of the Board of Directors of the Diaconnesses Croix Saint-Simon hospital group since 2010.

All of the resolutions approved by the Combined General Meeting 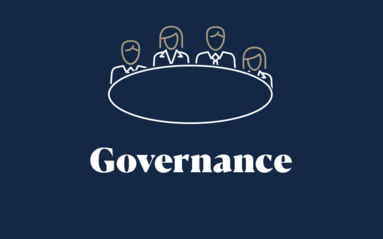 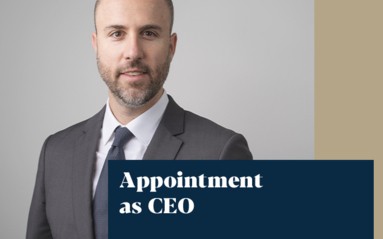 All resolutions approved at the Ordinary General Meeting on April 22, 2021 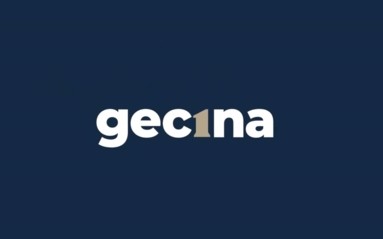 Gecina sets up an Advisory Committee

Jérôme Brunel appointed Chairman of Gecina’s Board of Directors

Gecina’s governance: Board of Directors’ proposals for the 2020 Annual General Meeting