On February 17, 2022, the Board of Directors, as recommended by its Governance, Appointments and Compensation Committee, decided to appoint Mr. Jacques Stern as an observer with a view to his appointment as a director following the General Meeting on April 21, 2022. He began his career as an auditor with PricewaterhouseCoopers in 1988 and then joined the Accor group in 1992, where he held various management positions, including Chief Financial Officer and Deputy Chief Executive Officer. Between 2010 and 2015, he served as Chairman and Chief Executive Officer of Edenred.

He has been President & CEO of Global Blue since 2015.

Mr. Jacques Stern will bring to the Board of Directors his expertise in finance and his experience in digital transformation and governance of listed companies.

This appointment will be subject to ratification by the General Meeting on April 21, 2022. 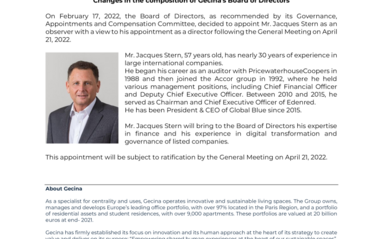 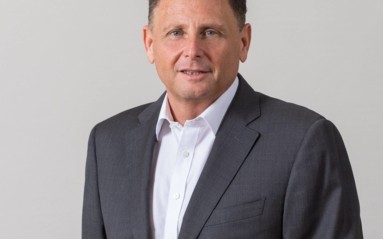