Mr Karim Habra is replacing Mr Sylvain Fortier as the representative of Ivanhoé Cambridge Inc. on Gecina’s Board of Directors.

The Board of Directors thanked Mr Fortier, Chief Investment and Innovation Officer at Ivanhoé Cambridge Inc., for his contributions to the Board and welcomed Mr Habra.

Mr Karim Habra is Head of Europe and Asia-Pacific for Ivanhoé Cambridge. He runs all of the Group’s real estate activities and investments in Europe and Asia-Pacific, and oversees the growth of the platform with teams operating out of Paris, London, Berlin, Hong Kong, Shanghai and Mumbai. He began his career with GE Real Estate in 1998, taking on responsibility for Central and Eastern European operations in 2003, before joining JER Partners in 2008 as Managing Director, European Funds. In 2012, he moved to LaSalle Investment Management as Managing Director of Central Europe, then Managing Director of France and finally Head of Continental Europe. In 2018, he was appointed Head of Europe for Ivanhoé Cambridge. The Asia-Pacific region was added to his remit in 2019.

Karim Habra holds a Graduate Degree in Finance & Management and a Master of Science in Corporate Finance from Paris-Dauphine University.

In addition, on December 8, 2020, Gecina’s Board of Directors appointed Ms Carole Le Gall as an observer for a three-year term of office. Ms Carole Le Gall will be part of the Corporate Social Responsibility (CSR) Committee.

Since 2020, Ms Carole Le Gall has been Deputy CEO of ENGIE Solutions, an ENGIE Group subsidiary. After starting out in her career in local economic development with the French State then a local municipality, Ms Le Gall joined ADEME, the French Environment and Energy Management Agency, in 2006 to develop the markets for renewables and energy efficiency. She then spent six years heading up and developing the CSTB, the Scientific and Technical Center for Building. She joined ENGIE in 2015 to head up marketing for building renovation solutions, before becoming CEO of the France Networks business unit in 2018.

Ms Le Gall is a general engineer of the Corps des Mines and holds a Master of Science degree from the Massachusetts Institute of Technology (MIT) in Boston. 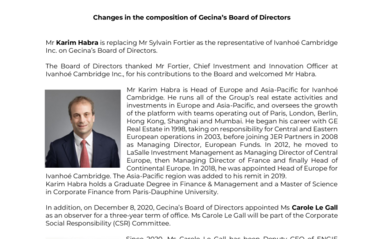 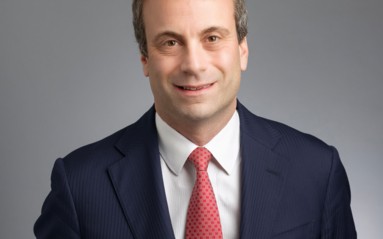 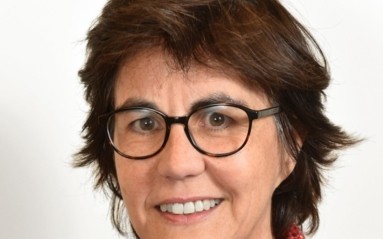