Over 57,000 sq.m of office rental transactions completed by Gecina since the start of the year, illustrating the Group’s robust performance on central markets with positive trends

Gross rental income up +3% like-for-like, reflecting the improved occupancy rate and the first increases in indexation

In this context of good operational performances, and despite interest rates rising more quickly than expected, the recurrent net income per share target for 2022 is being raised to €5.55, up +7% excluding the impact of disposals compared with 2021 (and +4.3% including them). 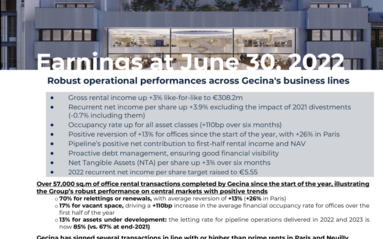 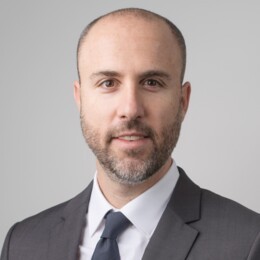