With a Master’s 2 in Employment Law and Business Administration / Human Resources Management, Carine Vardi, 40, began her career as a Lawyer specialized in employment law. From 2016, she was with the French Development Agency (AFD) as Legal Officer in charge of employee relations.

Antoine Geoffroy has joined Gecina as Director of R&D and Innovation. As a member of the Management Committee, he will report to Sabine Desnault, Executive Director R&D, Innovation and CSR.

Antoine Geoffroy, 36, graduated as an engineer from ESIEE Amiens and has supplemented this training during his career through Strategy and Innovation programs at INSEAD then EM Lyon. After starting out with IBM Consulting as a Consultant in the retail sector, he was a Strategy Manager with Accenture Strategy for five years. From 2016, he was in charge of innovation at Bouygues Telecom.

Pierre-Emmanuel Bandioli has joined Gecina as Director of Student Residences. As a member of the Management Committee, he will report to Franck Lirzin, Executive Director Residential.

Pierre-Emmanuel Bandioli, 46, is an EDC Paris graduate and has a Master’s 2 in agroindustry and an Executive MBA from Paris Dauphine University. He notably worked for Estée Lauder and headed up the launch of the Calvin Klein Beauty make-up line in France before moving to the Cofel Group (Bultex, Epeda, Mérinos) in 2009 as National Sales Director then Commercial Director France. Before joining Gecina, he was Commercial Director for White Goods with Beko France from 2018.

Joséphine Neuman, currently Head of Leasing for Development Projects, has been appointed Head of Leasing from January 1, 2020. She will report to Arnaud Violette, Commercial Director Offices.

A Sciences Po Paris graduate, Joséphine Neuman, 35, was previously with Unibail Rodamco (now URW) as Leasing Manager in charge of an office portfolio, then Senior Leasing Manager for the shopping center division. Before joining Gecina in 2017, she was Deputy Leasing Director for La Vallée Village, part of the Value Retail group. 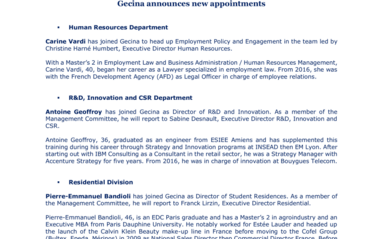 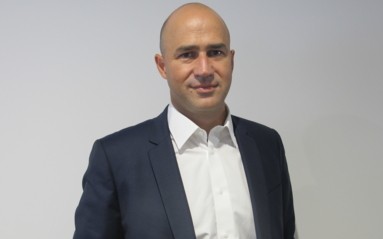 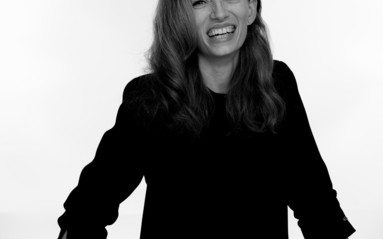 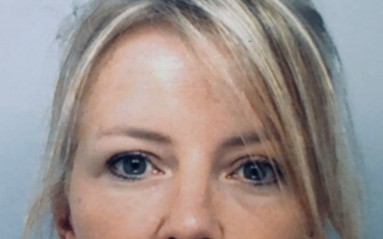 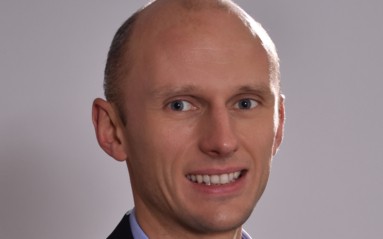