Glenn Domingues, 28, graduated from Ecole Supérieure de Commerce de Reims (Neoma Business School) and holds a master's in business strategy and consulting. He has also followed a master’s program in public administration and government with the Getulio Vargas Foundation in Sao Paulo, Brazil.

After starting his career with the lobbying firm Séance Publique, Glenn Domingues moved to Publicis Consultants in 2014 as a Consultant with its public affairs and lobbying practice. Alongside this, he was appointed head of protocol for Viva Technology second edition. More recently, he was a Senior Consultant with Taddeo, which he joined in 2017. 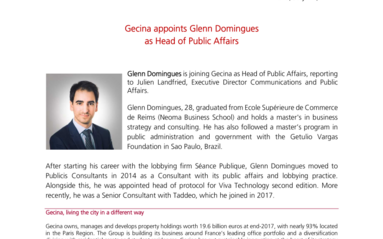 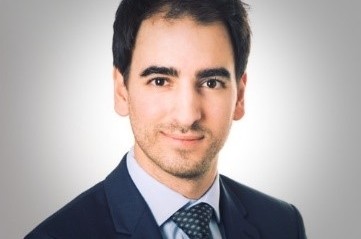