Christine Harné will be joining Gecina as Executive Director Human Resources from March 1, 2019. She will be a member of the Executive Committee and will replace Philippe Valade, General Secretary, who has chosen to retire. She notably worked for Suez Environnement and Italcementi Group before moving to Technip in 2008, where she headed up human resources development before being appointed Human Resources Director. Before joining Gecina, Christine Harné was Executive Director Human Resources for the French Development Agency (ADF) from 2014.

Nicolas Dutreuil, Executive Director Finance since 2013, is taking on responsibility for the Group’s information systems and has been appointed Deputy CEO in charge of Finance. Frédéric Vern, Executive Director Legal Affairs since 2017, has been appointed General Secretary, in charge of the legal department and the Board secretary’s office. He will also oversee Gecina’s company foundation. “After 11 years with Gecina, Philippe Valade, General Secretary, has chosen to retire, and I would like to personally acknowledge his dedication to serving the Group. To take over from him, Christine Harné is joining us as Executive Director Human Resources and a member of the Executive Committee. Gecina’s organization is also changing. Nicolas Dutreuil has been appointed Deputy CEO in charge of Finance and Frédéric Vern has been appointed General Secretary, heading up the legal department and the Board secretary’s office”, confirms Méka Brunel, Chief Executive Officer. 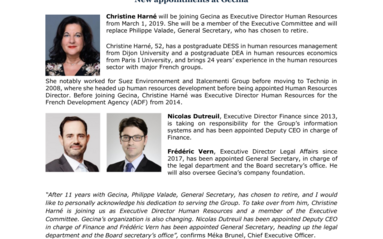 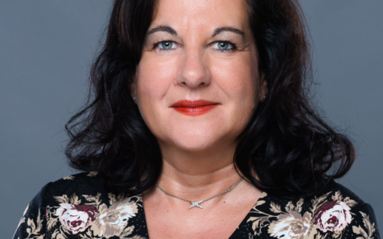 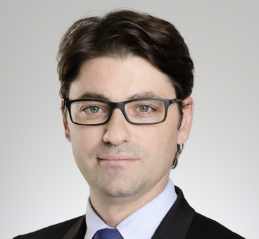 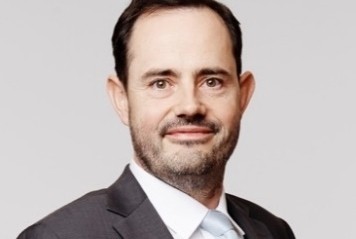