In June 2019, Gecina announced its partnership with Fondation du patrimoine, donating five million euros over three years to its fundraising campaign « Plus Jamais ça ! » (Never Again!) launched in response to the Notre Dame Cathedral fire. Following a vote by its staff, Gecina has chosen three sites to be supported. Six at-risk historic heritage sites in the Paris Region were identified beforehand by the Fondation du patrimoine heritage foundation. They were presented to Gecina’s staff, who have chosen the following three projects:

La Ruche Seydoux, an artists studio in Paris’ 15th arrondissement where promising artists have worked for over a century. This studio has been home to leading painters over the years, including Amedeo Modigliani and Marc Chagall. The funds awarded by Gecina (500,000 euros) will be used for work to bring the Fernand Léger building, which houses 22 studios, into line with regulations.

Notre-Dame de Raincy, an architectural masterpiece from the Perret brothers, was the first church to be built using reinforced concrete. As a venue for both exhibitions and events, it offers a valued living environment that is appreciated by residents in this part of Seine-Saint-Denis. The 140,000 euros awarded will fund work to repair the reinforced concrete, which tends to oxidize over time.

Château de Fontainebleau Ballroom, a Renaissance masterpiece. Its interior was designed by Niccolò dell’Abate, based on drawings by Primaticcio. The funds awarded (300,000 euros) will help preserve this unique historic heritage site in France.

Further projects will be submitted under the three-year partnership with Fondation du patrimoine.

Through its company foundation, Gecina is committed to valuing and promoting the Paris Region’s heritage, as a testimony to history through living historical monuments.

This strong action is being taken in line with the “UtilesEnsemble” (Useful Together) initiative, which groups together all of Gecina’s social, societal and environmental commitments under one banner. 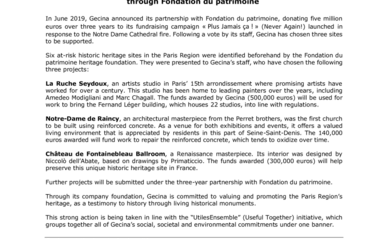 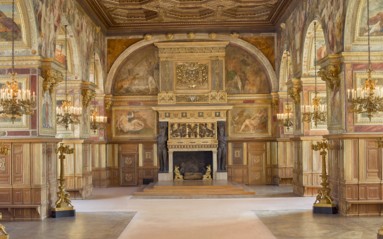 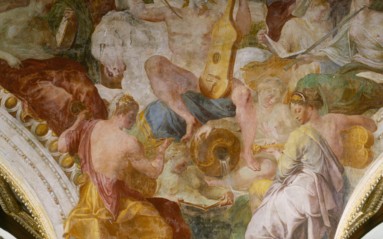 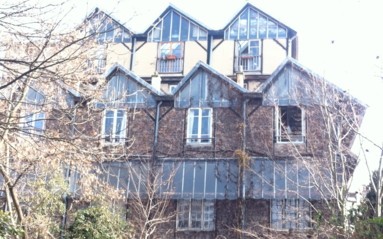 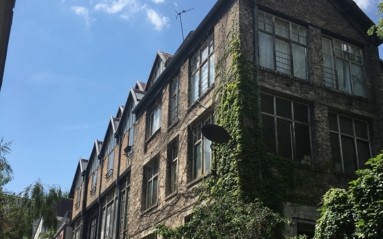